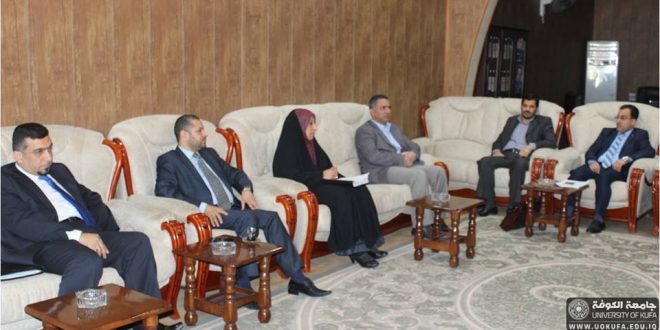 A seminar entitled “The New Geopolitical Map of the Middle East” 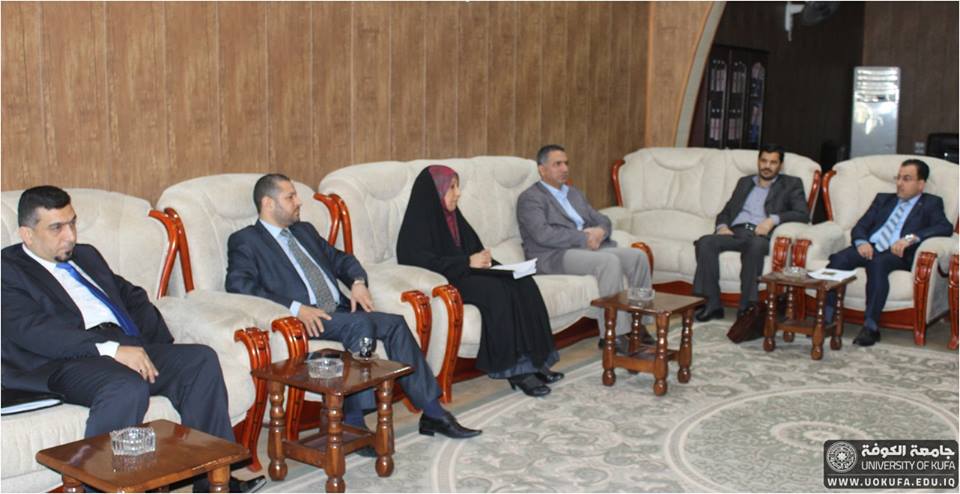 The Faculty of Political Science at the University of Kufa holds a panel discussion entitled “The New Geopolitical Map of the Middle East”
The Faculty of Political Science / University of Kufa held a panel discussion entitled “The new geopolitical map of the Middle East” where the lecturer was the Dean of the College (Dr. Sabah Sahib Al Arayed) and attended by a group of lecturers. The lecturer discussed the geopolitical map of the entire Middle East. Of the adherence and disintegration, which indicates the emergence of new formations different from the current reality of the countries of the region, with the entry into the Middle East influential Sykes-Picot Convention has increased calls and theses and studies that call for a redrawing of this region in accordance with the considerations and new interests of global forces This is, of course, a reflection of the re-formation of the countries of this region with the aim of establishing new ones that represent states that correspond to the new global visions and strategies. Perhaps the first and most important step in this regard is to start reshaping the social and ideological systems of the peoples of the region in order to dismantle and weaken them. The religious, sectarian and military wars that are taking place in the countries of the Middle East, and naturally predicts what has been done by laying the foundations for a new map for the old Middle East. 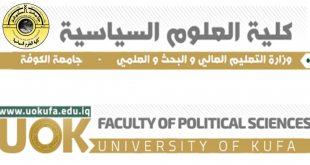 Teaching at the College of Political Science, Assistant Professor Dr. Asaad Kazem Shabib and researcher Firas Muhammad Hamdan publish a research in a magazine within the world-class Scopus containers