Home / News / Breaking news / The Faculty of Political Science at the University of Kufa holds a panel discussion entitled “The dangers of electronic media in fueling sectarian strife. 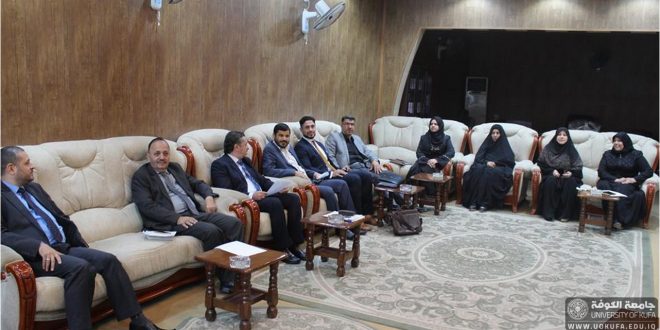 The Faculty of Political Science at the University of Kufa holds a panel discussion entitled “The dangers of electronic media in fueling sectarian strife.

The Faculty of Political Science at the University of Kufa held a panel discussion entitled “The dangers of electronic media in fueling sectarian strife. Iraq as a model.” The lecturer (M. Isser Ali Jawad al-Yasiri) attended a group of teachers. The last decade, to be replaced by the press or satellite visual media, which has played a major role in guiding the world public opinion in general and the Arab and Iraq in particular, but the future of this media is known age or can be said limited at the beginning of the third millennium and with the technological development became the media Digital or space is the tool through which it can influence the public opinion or even fuel sectarian conflicts, but the development did not stop at the edge of the visible media as electronic media or the so-called new media appeared until the newspaper became an alternative to the paper and even newspaper reports that appear On television I found her way electronically.

At the beginning of his steps, the electronic media was limited to use by the media for the circulation of news and rapid events, but soon the wheel of development for this area until the emergence of social media communicative or so-called (SOCIAL MEDIA), and this area of ​​media role of large and fast and influential Even on the trends of the public has become today the basis in the media, audiovisual and read as the adoption of professional media on the media communication and has become an important source for some of them through electronic media platforms (Twitter, Telegram, Facebook, YouTube and aggregates Watts and Fibers), but became These inspirational platforms sometimes in trading news that transmits its way, and the question that could be posed by a researcher here Is the news that spread through electronic platforms are credible? Are their sources reliable? The answer to this question is twofold:

Axis I / Rapid events, disasters, traffic accidents, floods, quarrels, strange or fun scenes, here the witness can be the source and can enjoy some credibility if supported by video or silent images.

If the news is related to political conflicts or gains or influential figures or religious or sectarian conflict or the crisis of a country here can play free electronic media role in distorting the facts and can contribute to fuel sectarian conflict for political gains and often are outsiders stand Behind such news, or an electoral struggle in which competing candidates seek to use or promote news that contributes to distorting their images and facts.

The question that should be asked here is how true is this news? And its credibility with the public? Unfortunately, we say that it is very influential that contributed to inflaming sectarian and ethnic conflicts in Iraqi society. This is due to the public’s confidence in these news without looking for its sources and thus affecting the attitudes of the Iraqi public and weakening its national feeling, thus creating a large gap between the components of the same country. 2006 and after how the internal and external parties tried to fuel the sectarian conflict and to dissolve the Iraqi fabric in all its specter in order to pass projects that do not benefit the people and the homeland.

Solutions and treatments / After a quick presentation of the situation how can we put appropriate solutions to them so as to contribute to reduce the sectarian feeling of the Iraqi citizen:

2 – Adopting known sites and sources known in spreading this awareness as well as spreading the culture of citizenship and to protect our country from the dangers of sectarian conflicts.

3 – Legislating laws that criminalize sectarian strife in websites and hold accountable those who promote them, especially if they are the means of the public known.

4 – codification of open sites published in Jijri without mentioning the sources on which it was based, as well as the codification of sites that contribute to the dismantling of conservative Arab and Islamic societies.

5 – Encouraging young people through the launch of intellectual competitions through websites supported by the government contains the prizes material or moral.

6. Encourage the dissemination of bright human images away from the harsh blood images that incite the society to violence.

After the quick presentation of the subject, the researcher believes that social websites contributed directly or indirectly to fuel sectarian strife in Iraq 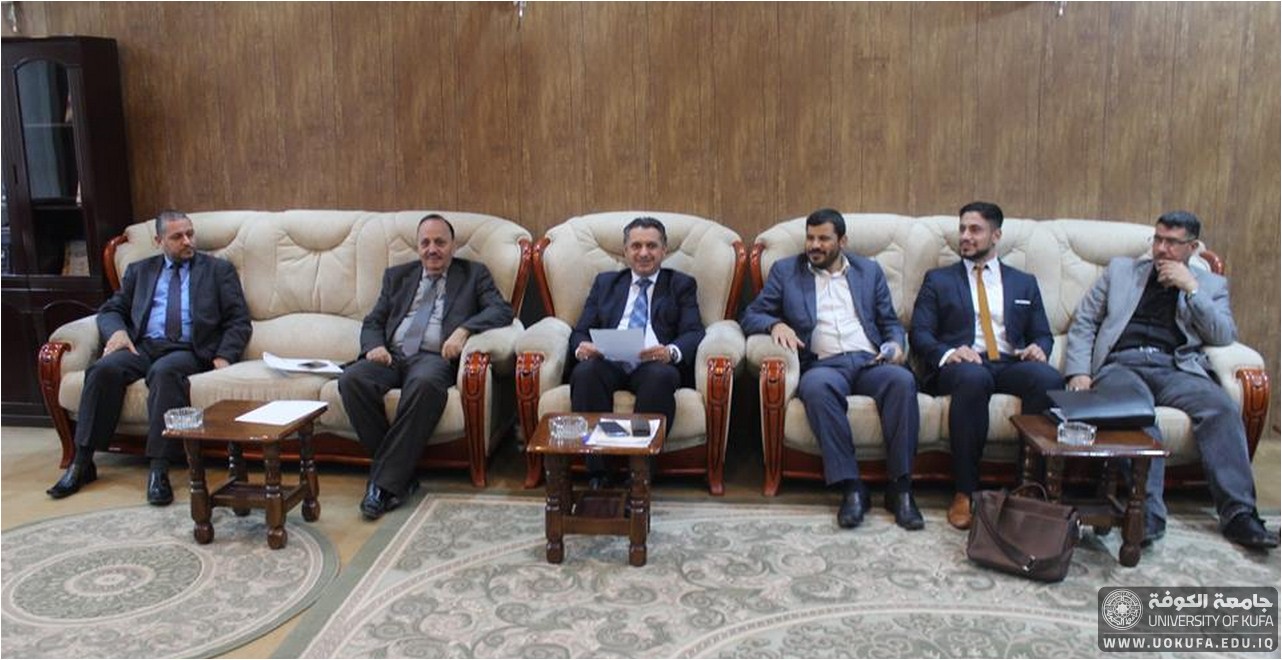 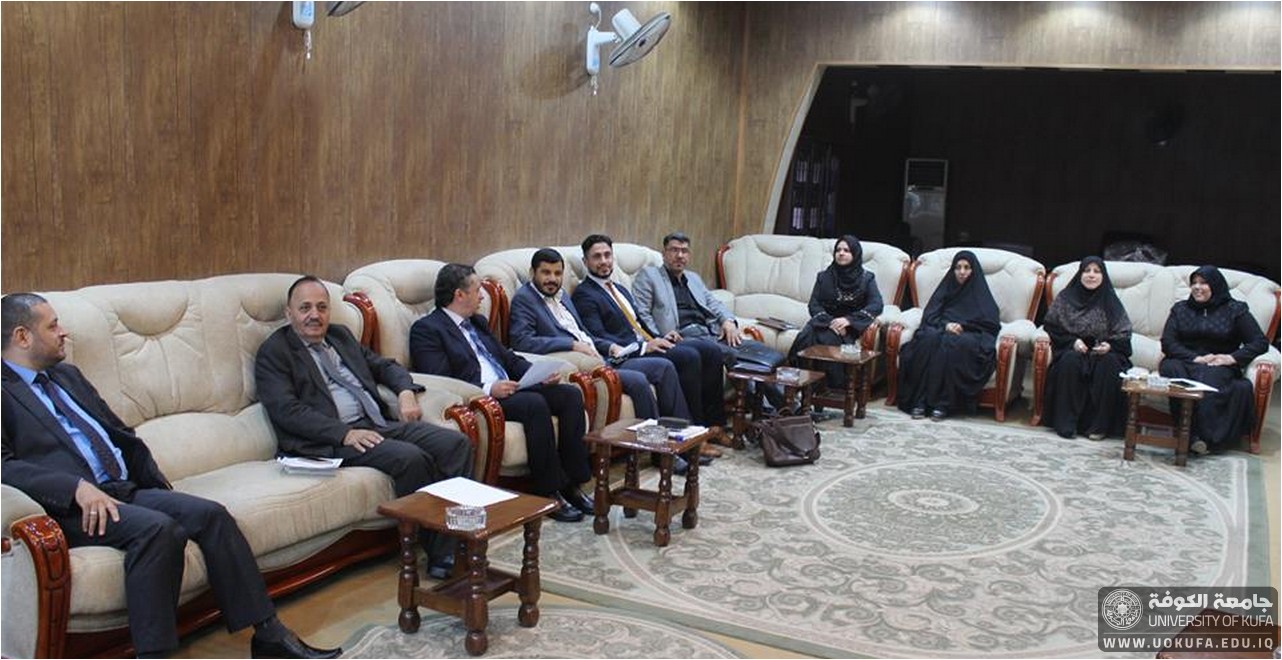 On Tuesday, 25/2/2020, the Faculty of Political Science at the University of Kufa held a …