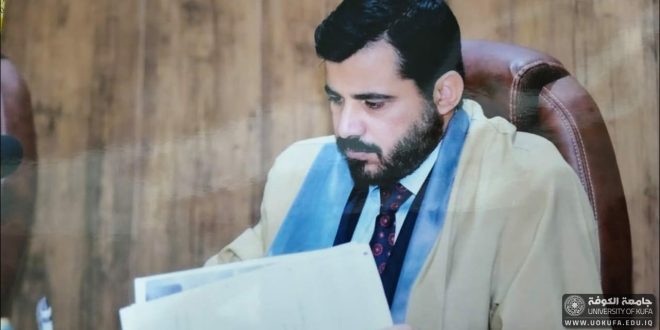 Where Al-Taridi dealt in his research there are Islamic sources and blogs that dealt doctrinally with the various sectarian and sects within the framework of the Islamic religion with a monolithic approach, and called them with embarrassing doctrinal titles such as: Tafsiq, Atonement, and epithets that carry with it the characteristics of hatred and ostracism, in addition to removing them from religion and religion, and the reason in This is because the doctrine (a) or (b) considers itself the only representative of the Islamic religion, and the other doctrines are on misguidance and unbelief, and the reasons behind this, in addition to the attempt to establish doctrinal and jurisprudence in the claim of truth and salvation from within the doctrinal system of difference, was and still is the political aspect. The impact on the rise of the trend of modeling in the Arab and Islamic world since the emergence of these sects, as the political authority and the circles supporting them became sectarian biased, the authority sees that it provides it with advocacy in the face of its opponents from other sects, and that this authority provides support for advocates of sects and theorists, which provided a doctrinal environment It consisted of hundreds of sources, from here we delve into our research that is tagged with the monotheistic doctrinal model of religion in its statement and sources. 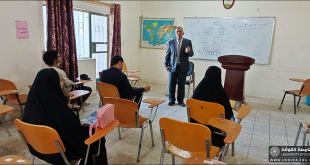