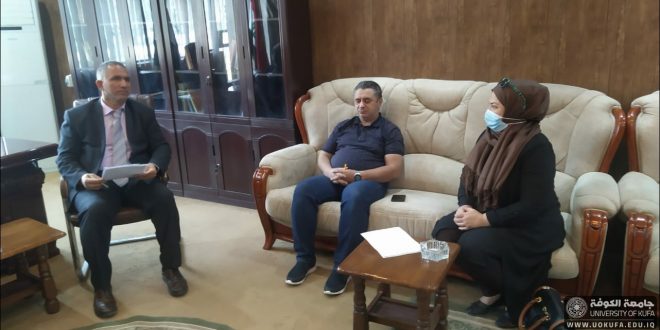 The College of Political Science at the University of Kufa held a panel discussion entitled (The war on Yemen and its repercussions on the Gulf Cooperation Council countries), where the lecturer was (Prof. Dr. Haider Zayer Al-Amiri).
The episode dealt with the Yemeni war being one of the most dangerous and most influential wars on the countries of the Gulf Cooperation Council, which the region is witnessing in the twenty-first century. It has caused a sharp division in regional positions on the one hand, and the Kingdom of Saudi Arabia is the direct and first party in this war.
Among the other major dangers of this war is its continuation for more than eight years without a resolution, causing the attrition of the countries of the region and threatening their national security, in addition to the major economic costs of this war, which has become a war of attrition for the countries of the region, without a near horizon for settlement and solution, or military resolution, as well as Its risks may expand outside the Arab region, given that Yemen enjoys an important geo-strategic marine location and corridors for global energy, whether it be oil or trade.
Therefore, it is better for all GCC countries to seek satisfactory compromise solutions for the parties to the conflict, and not to end or zero in on one party at the expense of another. 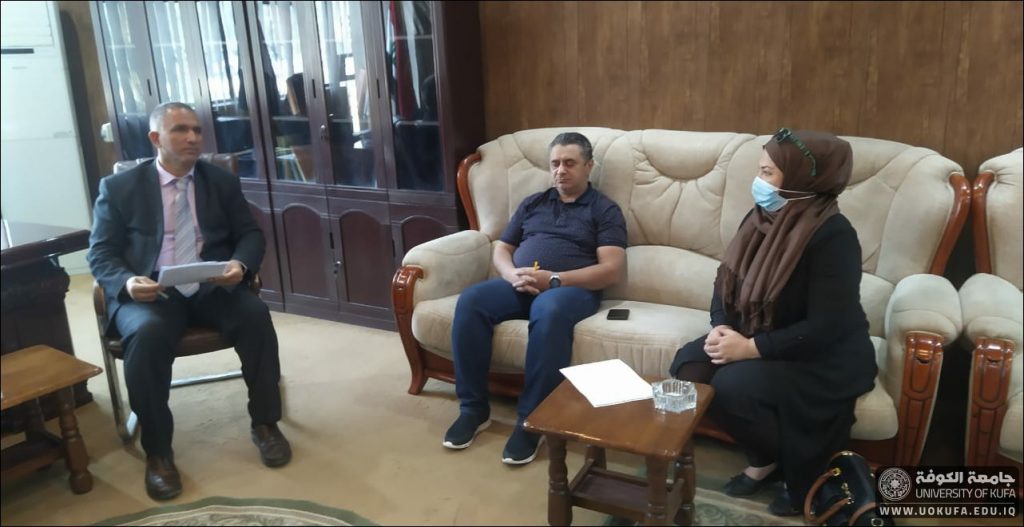 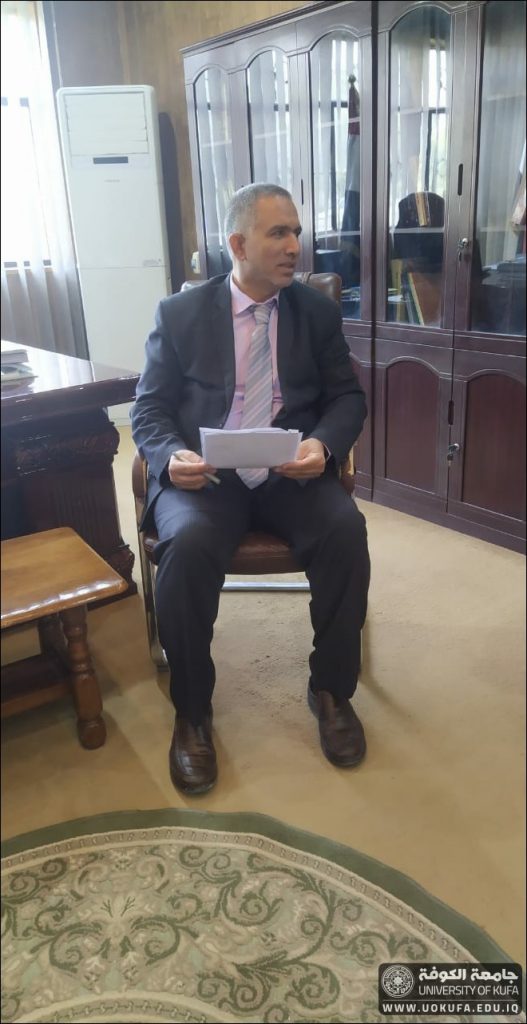 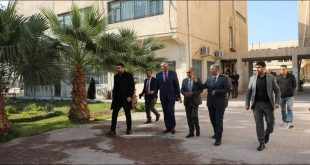