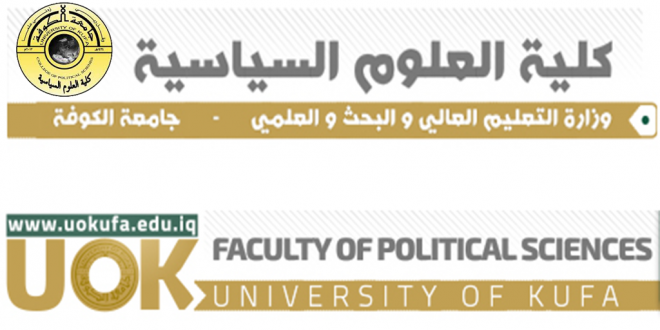 The College of Political Science at the University of Kufa held a discussion seminar entitled The Turkish strategic role towards Syria and Iraq in the era of the Justice and Development Party. In the strategic vision and the traditional internal and external political behavior, the party’s vision was based on several premises, including radical reforms in the structure of the civil-military relationship, expanding freedoms, strengthening the powers of elected bodies, limiting the role of the army to defensive missions and placing it under the authority of the government through a parliamentary majority and an executive authority.
The aim of the episode was that Turkey’s strategy is to exploit the strategy of hard power, through its actual military presence in Iraq and Syria, especially during the liberation operations from ISIS, with various justifications, including deterring terrorist organizations such as the Kurdistan Workers’ Party and preventing the establishment of a Kurdish state that threatens Turkish strategic security. 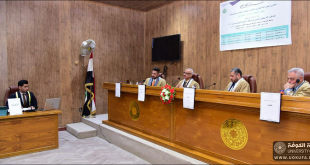